The Music System from Processor Technology

The package consisted of software for authoring and playing music along with a simple S-100 board requiring just three components. Despite the simple hardware, the system could play three voice (part) music.

Running on an Altair 8800 Clone

As an introduction, be sure to watch the two videos on this page.

Click here to download the user's manual for the Music System. The schematic for hardware required is on page 7. For line level output, only R1, C1, and C2 are required.

The CUTER monitor, ported to the Altair, along with the Music System software and songs, are available here. A RAM based CUTER and music files in Altair cassette compatible format are in the .TAP and .WAV folders here. See the ReadMe files in each folder for more information. Thanks goes to David Hansel for creating the Altair tape versions of these files for us.

The following pictures show the Music System board installed in the Altair Clone. Click on any picture for a bigger version.

The green wire is attached to ground, the blue wire picks up the INTE signal from the Clone PCB. Note that solder connections can be made from the same side as the wire inserts by leaving a bit of exposed wire above the surface of the PCB to which the solder can adhere. 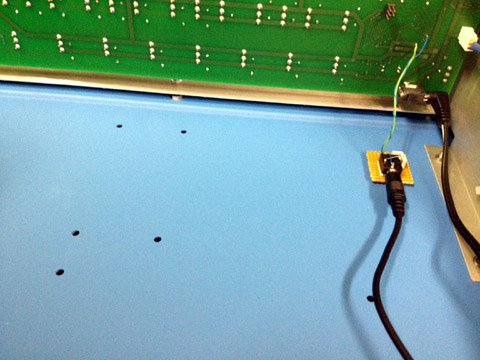 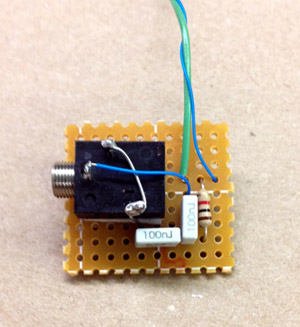 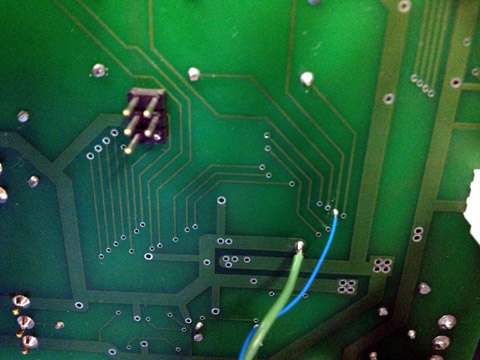