The Altair 8800 Clone is a full size, fully functional replica of the computer that started a revolution – the Altair 8800. Whether used for personal or educational purposes, the Altair Clone is a great way to relive this important period in computing history and learn core computer science principles at the same time!

The Altair Clone provides an accurate, hands-on experience without having to worry about damaging a vintage computer. Built with modern hardware on the inside, the Clone is also less expensive and much easier to keep running than a vintage computer. 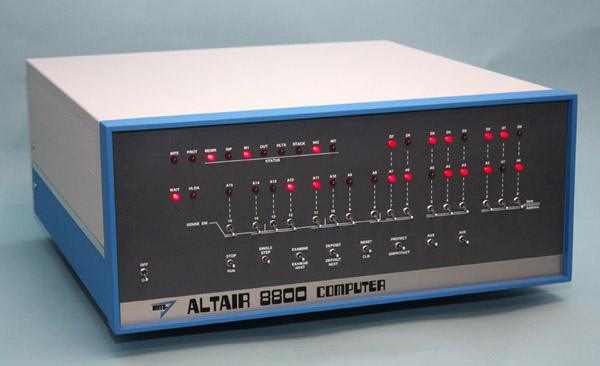 From the operator's perspective, the Altair 8800 Clone accurately duplicates the look, feel, features, performance (and limitations!) of an Altair 8800. Software designed to run on a typical Altair 8800 will run on the clone in the same manner and at the same speed as on the original Altair.

The Altair 8800 Clone accurately duplicates the operation of an Altair 8800 equipped as follows: 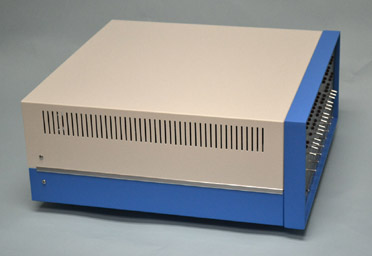 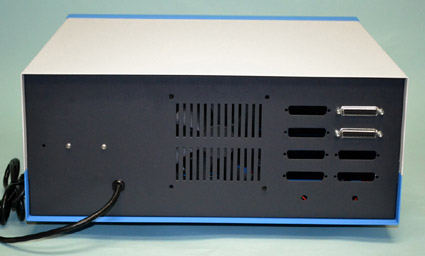 If you'd prefer to build a "real" Altair 8800 with a functional S-100 bus, consider pulling together the parts to make the Altair 8800c.